Davingy is the art of David McGraw. Influenced by Abstract Expressionist tradition, it has evolved into three-dimensional pieces incorporating metal, wood, fiberglass, and ceramic.

The focus of his art is large-scale, outdoor, site-specific installations.

David McGraw was born and raised in Portland, Oregon

and graduated with a B.A. in Political Science from the University of Oregon in 1980. In the summer of 1982 he became extremely stimulated by a visit to the New York Museum of Modern Art and realized he was an artist.

David moved to San Francisco and took various classes at the San Francisco Art Institute over the next several years. He began utilizing mixed media, including found objects, to further his vision of Bauhaus-inspired “total art”. He is now mainly known for large welded abstract figures.

The artist lives and works in San Francisco and Sonoma County.

In 2008, at the Burning Man arts festival in Black Rock City, Nevada: David McGraw, with the help of his friend, Sam Warren, constructed the large scale pyrotechnical installation, called Chimera, above.

This field is required.

The form has been successfully sent.

You will receive a response shortly.

This field is required. 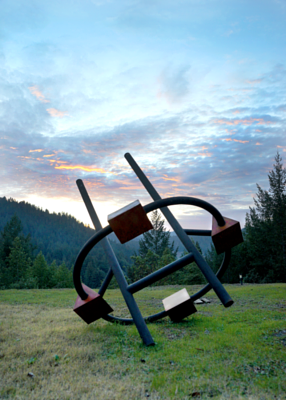 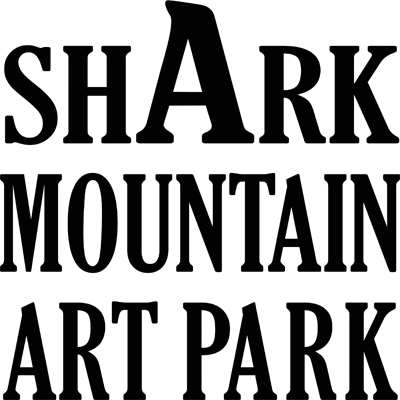 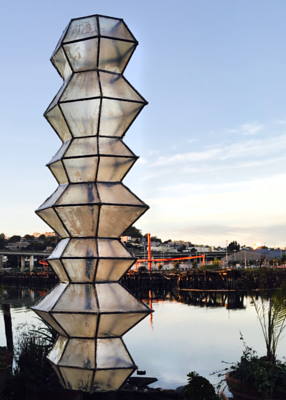